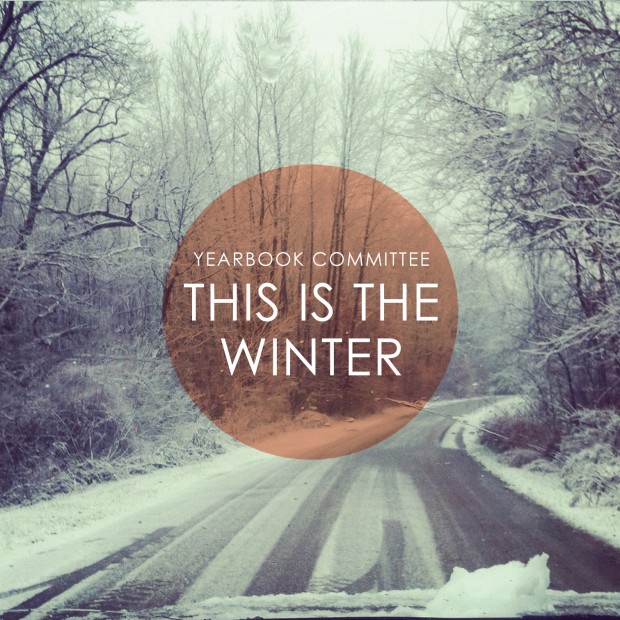 A Johnny B. Hazard production.

Alright kids we have finished recording and mixing our first official full length album, titled ‘Sing Till You Die’. We’ve passed on the baton to our dear friend, Don Arney at Quantum Productions to do the mastering and the sprinkling of magic. We have some big plans for our CD release weekend (March 4), so we’ll keep you posted. Until then here is the track listing. 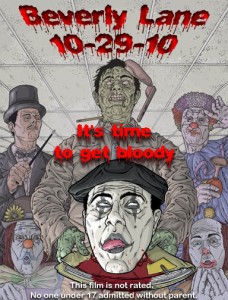 As a few members of Yearbook Committee spend way too much time contemplating zombie apocalypse, we were super excited when Joshua Hull, writer/director of the zombie film Beverly Lane, asked us to contribute a song for the final credits. The film, produced by Arsonist Pictures and 3 O’Clock Productions, will be released at an October 29, 2010, premiere in Noblesville, Indiana.

According to its Facebook page, Beverly Lane “follows a local metal company as they celebrate the retirement of their longtime boss with a ‘Coney Island’ themed party. Bored & angry, the workers find themselves stuck with clowns, a magician, a mime, and one very sick barbershop singer. Then all hell breaks loose…literally! Stuck between zombies and a sideshow, the workers must learn to survive with each other or die trying.”

Our song, “Concerning the End,” was written especially for the occasion by Brad Lone. We’ll keep you up to date about the film!